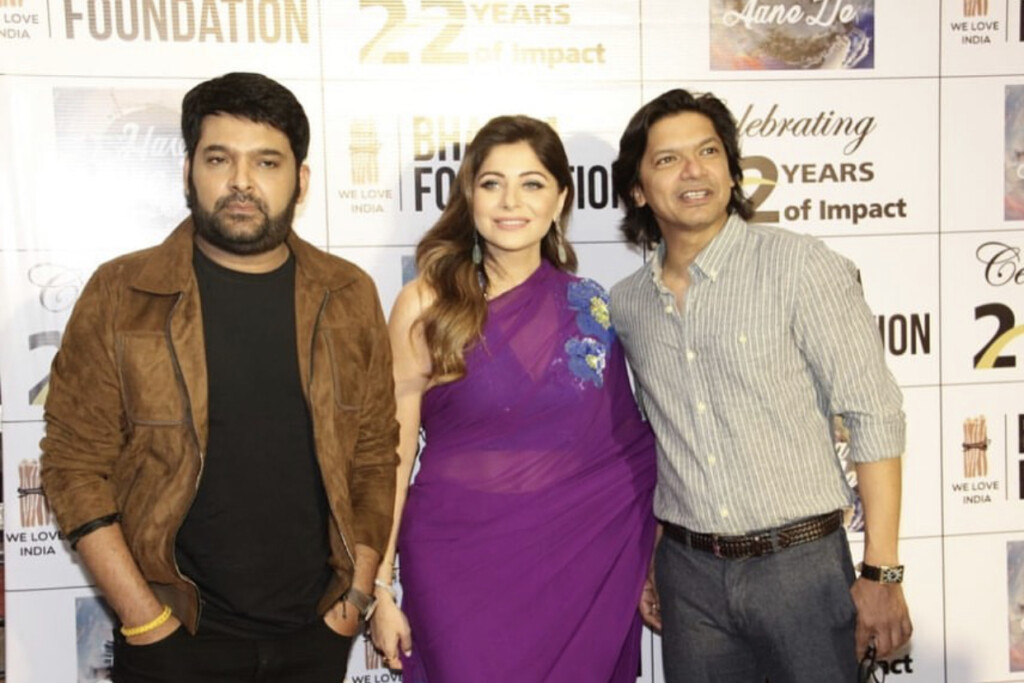 In 1998, the Bhamla Foundation began as a small organisation in Khar Gymkhana, driven by a love of Bandra. The founder, Asif Bhamla, incepted the foundation as a conduit to promote a sense of national integration focussing on protecting the environment. Today, the Bhamla Foundation not only celebrates 22 years of pioneering impact, but also the success of their song Hawa Aane De in association with the United Nations. Today, the Bhamla Foundation tackles a plethora of large scale issues like their #BeatAirPollution campaign that aims to raise awareness around the importance of clean air through the youth of the nation and ultimately educating the greater population. This was a day of celebrating the work of our wonderful founder, Asif Bhamla, who has instilled a service spirit in his daughter Saher, who has been an active member of the foundation for several years.

Previous
Next
Our Other Campaigns 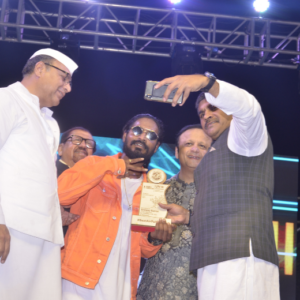 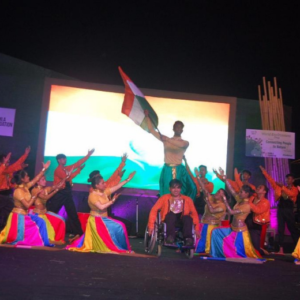 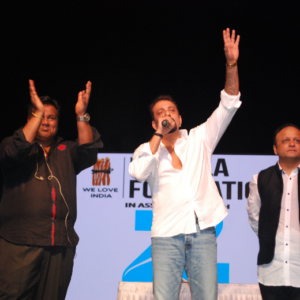 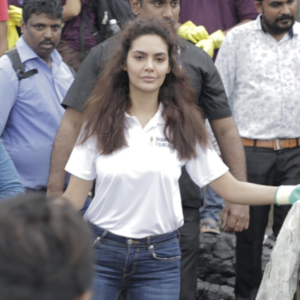 This Pop-up Is Included in the Theme
Purchase Now